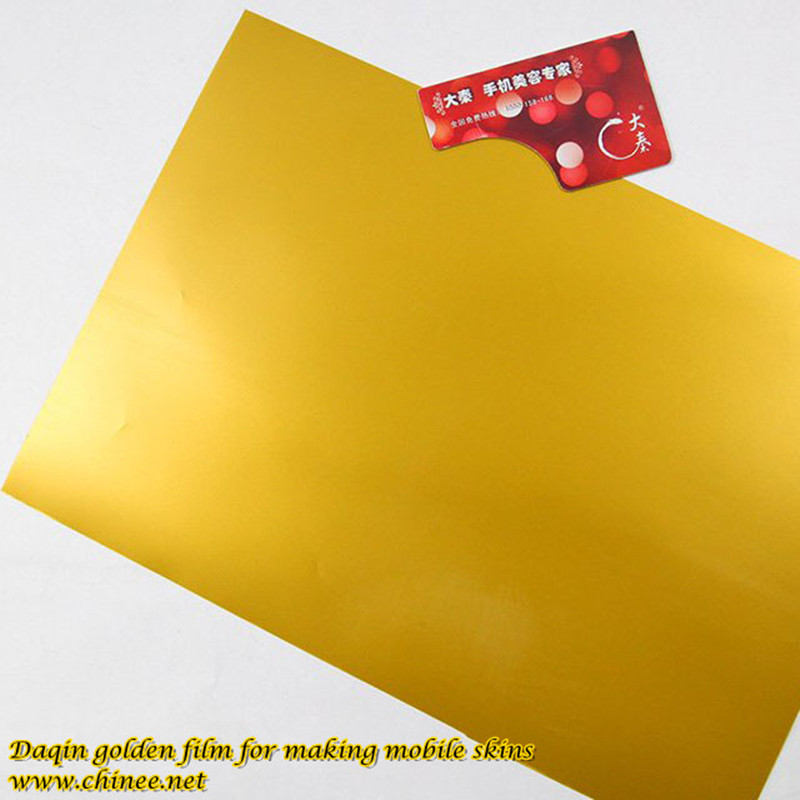 So far, Daqin golden film for making mobile skins is perhaps the most advanced film material in the world. Produced with high quality raw material and advanced craft, the golden color of the film looks beautiful, and the film touches comfortable. 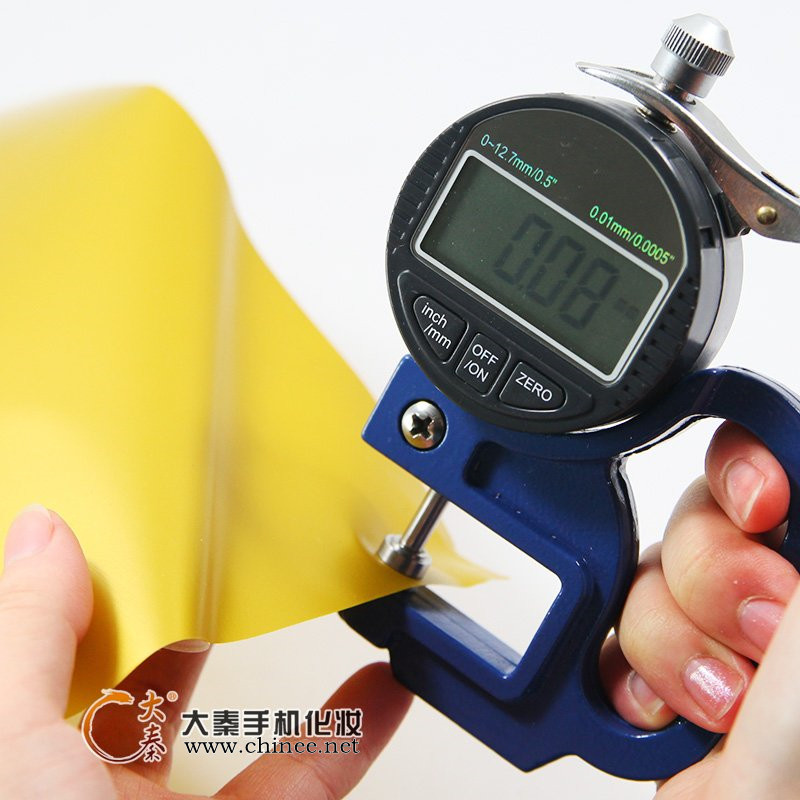 For the thickness of the film, it’s only 0.08 mm. Such an ultra-thin layer of vinyl film can tightly stick to the cover of the smartphone. Also, due to the ultra-thin thickness, even if you look closely, you still may regard the golden custom cellphone stickers as part of the original smartphone. Only when somebody peels the sticker off in front of you, could you realize that it’s accessories.

When apply the golden mobile sticker on the smartphone, you’d better spray some water on the sticky side of the film, and then start the installation process. In this way, it can easily peel off the sticker in case of mistakenly apply it to the wrong location. After hours, the water under the sticker will automatically dry out.

Medias in and out of China had been reported the golden mobile phone stickers produced by Daqin machines. 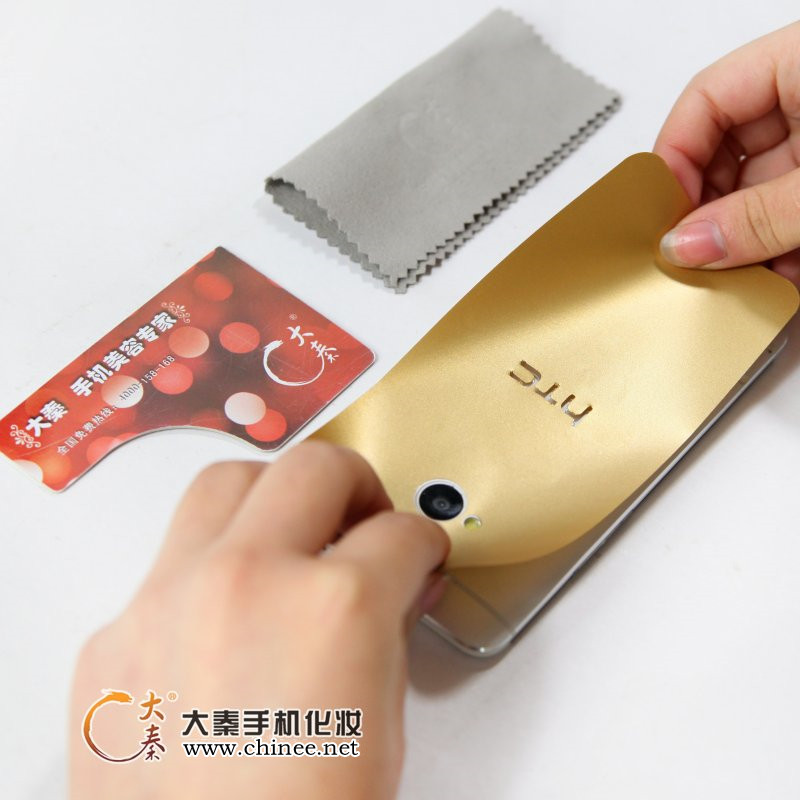 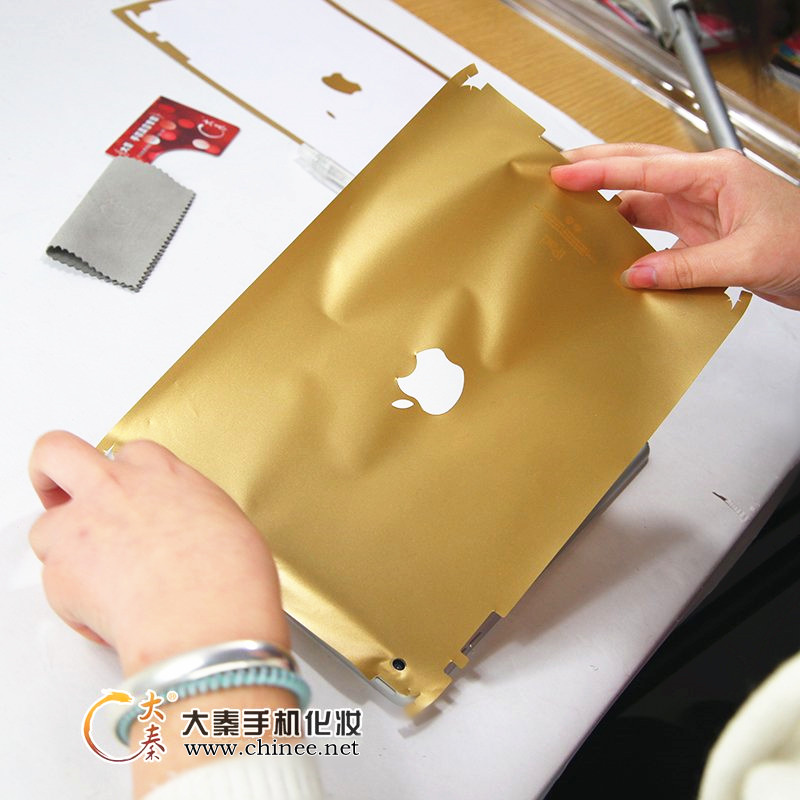 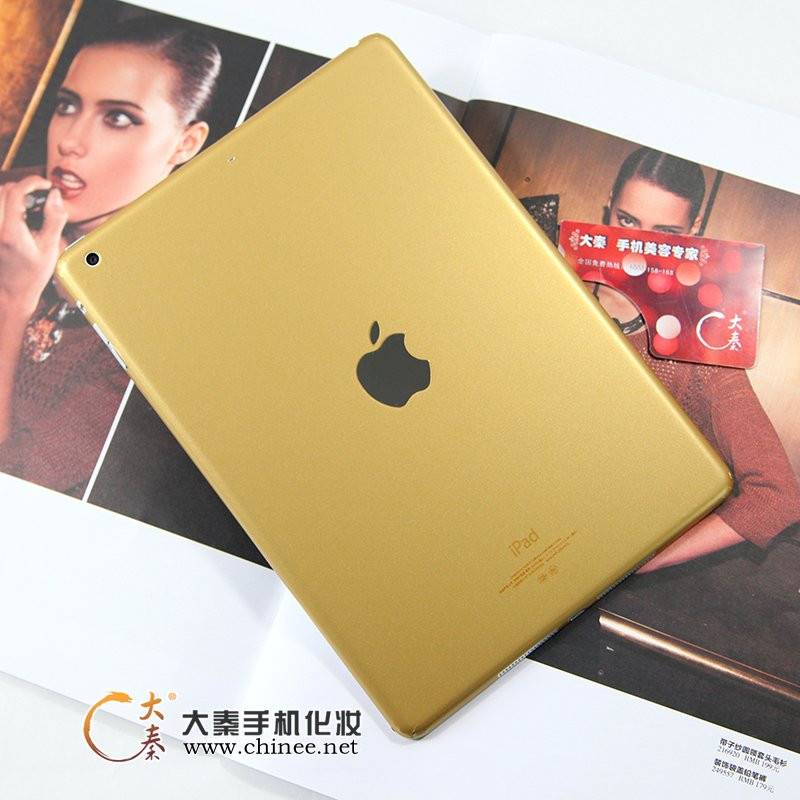 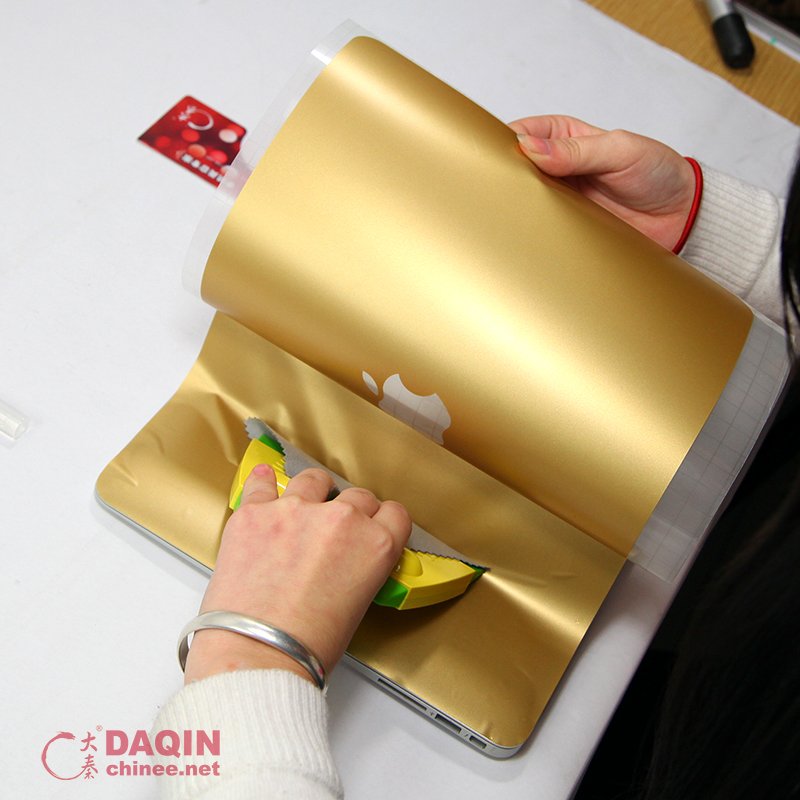 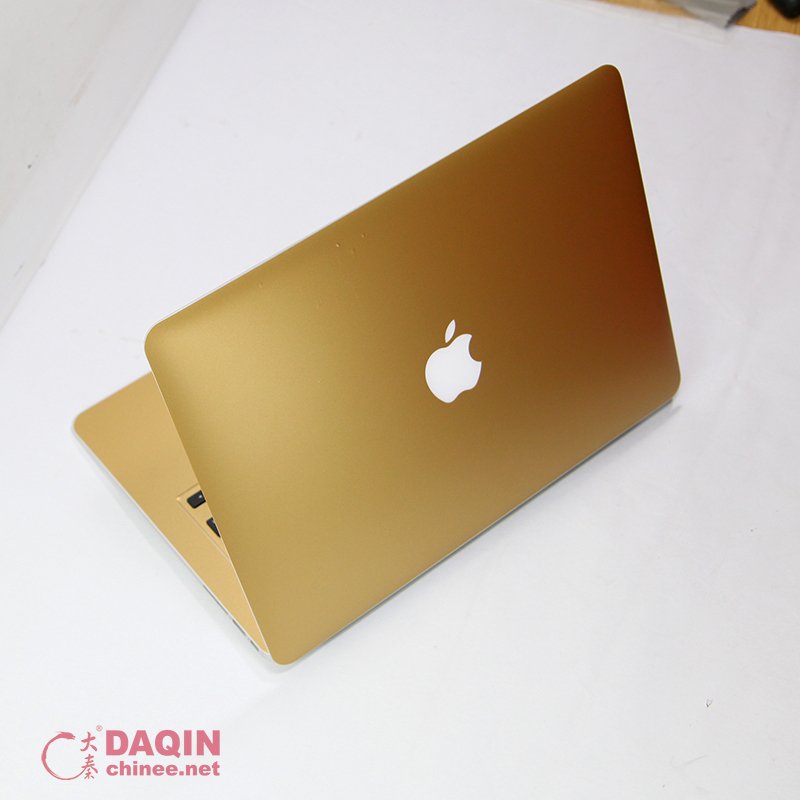