This passage is written for anyone who interested in the film materials of making mobile phone stickers. By providing multiple textures mobile phone stickers to the customers to choose from, it can widen the product line and satisfy the need of different customer groups. 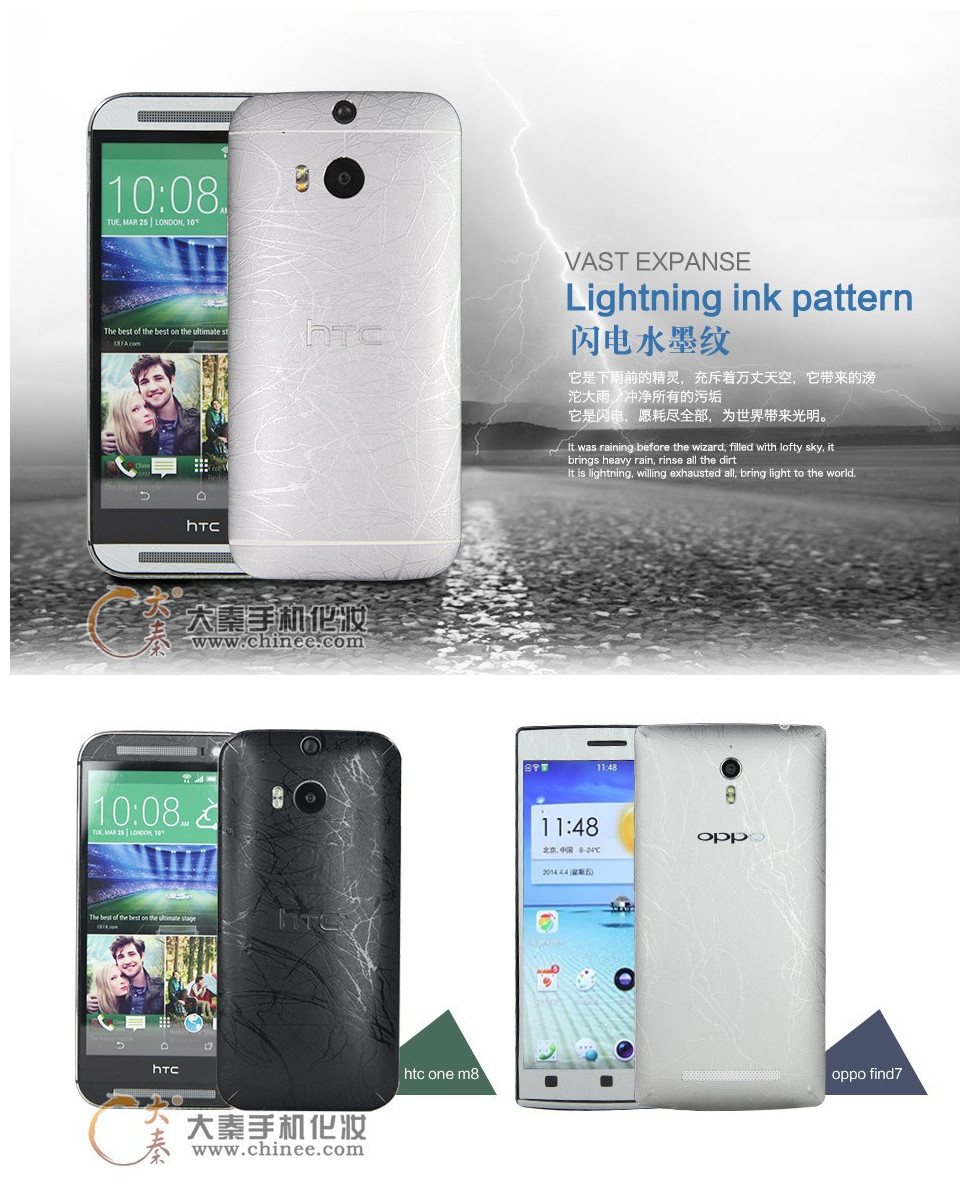 Just as its name implies, the film is full of lighting pattern, while at the same time, it looks like an image that after drop die ink into purified water, the ink is spreading. The leather texture of the film looks and touches like genuine leather, which is really amazing! 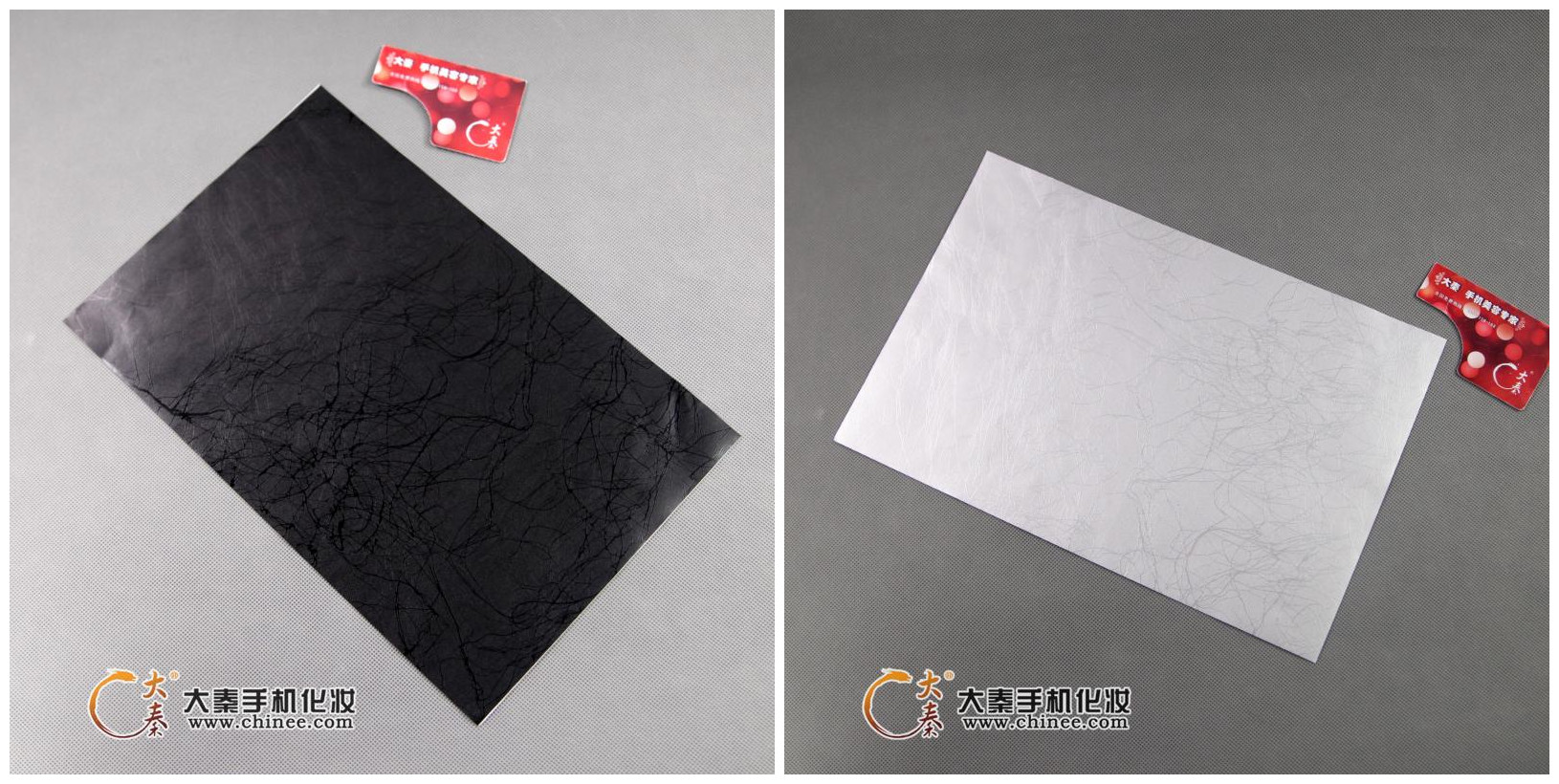 As a high end product, the film is produced with top craft of double layers casting. It’s capable of stick tightly on the curved surface such as the side and corners of the phone, without shrinking or peeling. Made of environmental protection material, the film is healthy to human. It never contains harmful substance such as formaldehyde.

With an ultra-thin thickness of only 18 micro meters, the film integrates with the mobile phone so well that you could hardly discover that it’s just a sticker on the phone. Compared with the traditional mobile phone leather case, which is much thicker and heavier than the stickers, the ultra-thin sticker is better for heat dissipate.

The lightning ink pattern leather films not only can be an excellent choice to make custom cellphone stickers, but also ideal for make custom stickers of electronic devices such as the tablet, iPad, laptop, PSP, camera, mouse, MP3, remote control…etc. 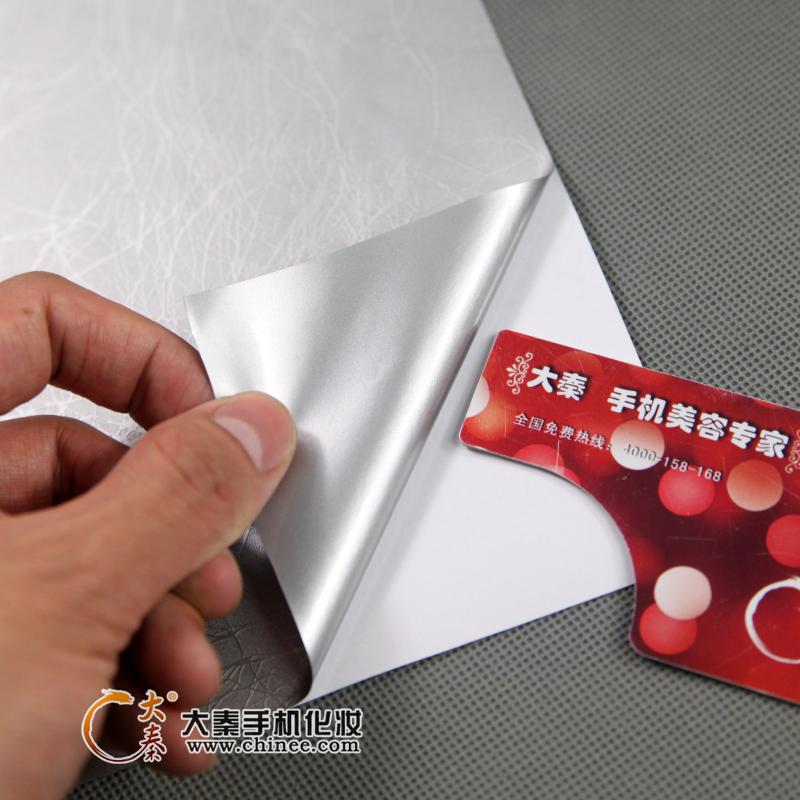