This article is written for the people in the field of the mobile phone stickers or anyone who have interest. It is about the introduction of various materials that used to make of mobile phone stickers. Any question, you could leave a message and your contact information on the bottom of this page. We will get back to you soon. 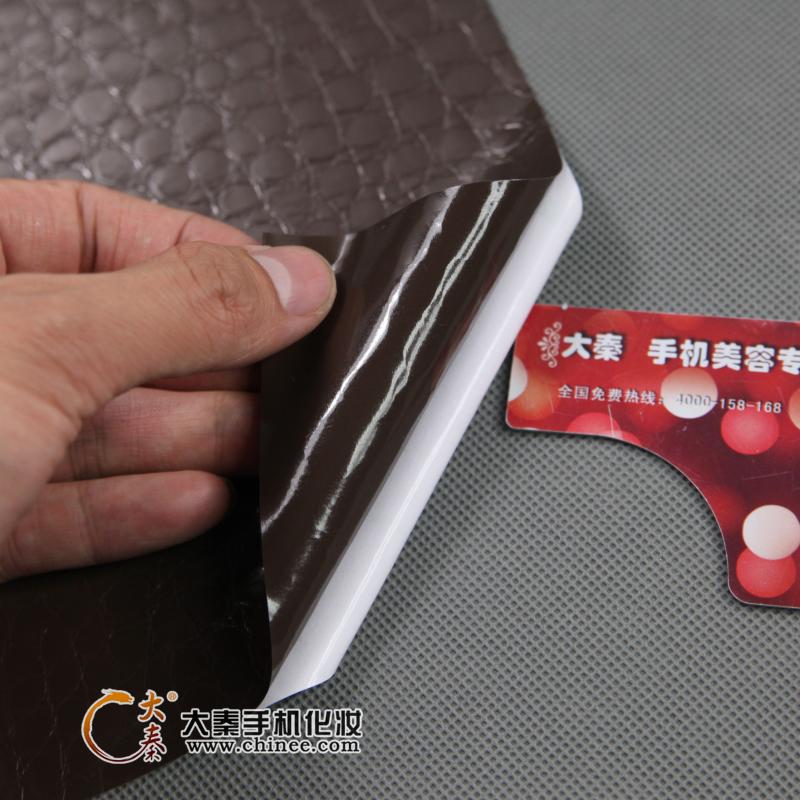 As you would expect, the texture of the custom cellphone stickers is similar with the crocodile leather. 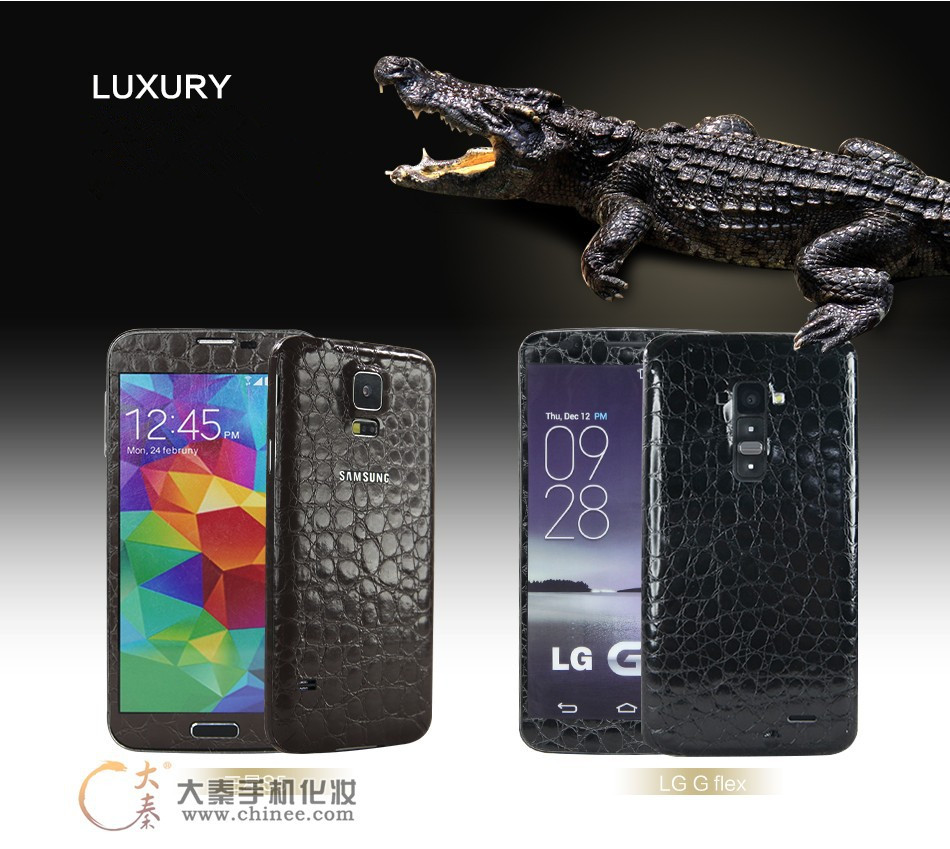 Produced with the most advanced dual casting technique, the crocodile leather film is with outstanding performance of letting the stretched film become fixed and unchangeable. While for the mobile phone sticker that made of low grade film material, it will shrink and the edges of the sticker will automatically peeling.

Above all, the crocodile leather film material is environmental friendly, which never contains poison chemicals such as formaldehyde. This material can bring beauty as well as a healthy life. 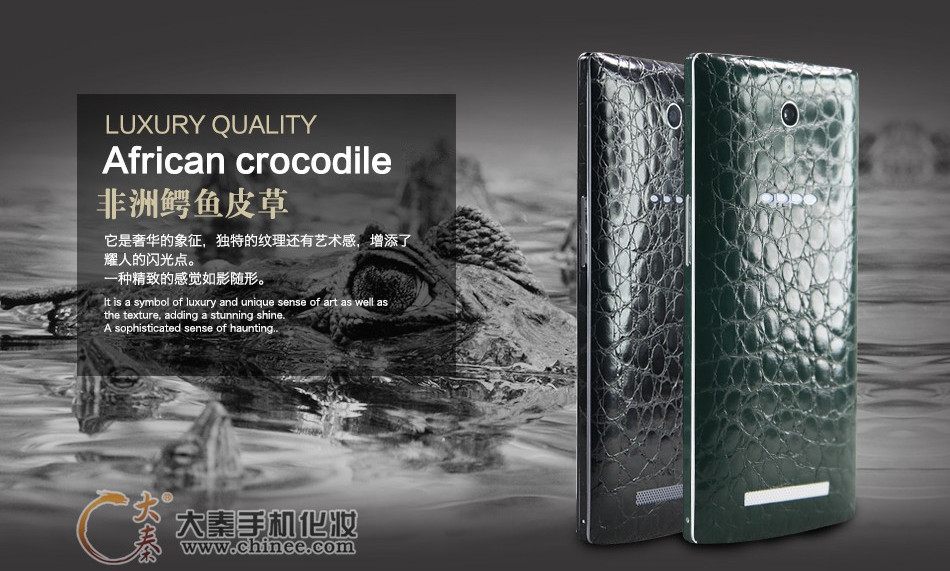